from Immaculada High by Cherubs 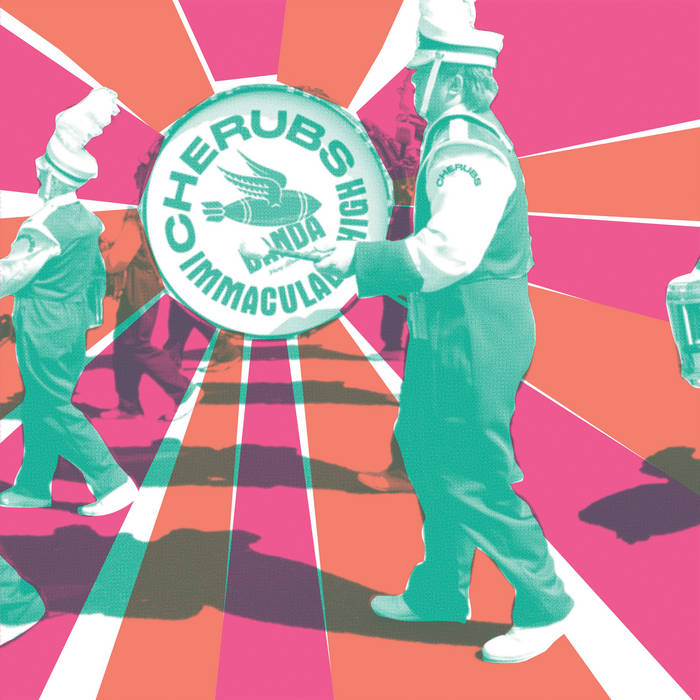 Formed in 1992, Cherubs emerged on the Austin, TX, LSD punk scene with a jackhammer of nightmarish, rhythm-driven song structures and plenty of Butthole Surfers whimsy and terror to keep things more than interesting. Fast forward 20 years later and the band has reformed with more energy and songwriting acumen then ever. ... more

Bandcamp Daily  your guide to the world of Bandcamp